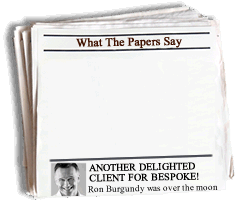 Bringing A Touch Of Mod 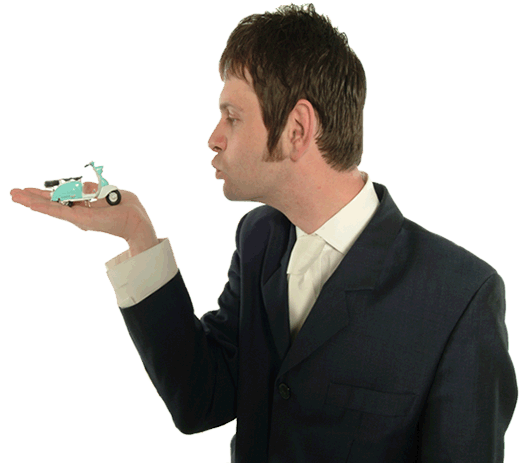 Ian Moore is the Mod of modern day comedy. Keeping the trend alive and kicking, Ian has been a success in and around the London comedy circuit, he is also a proven comic worldwide, showcasing his talents to Australia, China, the Philippines and even the Middle East. In his own words Ian says, ‘He has hasn’t performed in South America, but feels no reason why they wouldn’t like him there too.’

With similarities to Jack Dee, he shares the same supercilious manner, the exact same deadpan deadpan delivery, and the constant disappointed face that Jack Dee possesses. You are guaranteed a solid set with Ian Moore, or the Moody Mod, as we like to call him. His laconic observations on life gave reason for him to be voted, ‘Man most likely to run amok with a firearm’, by his fellow comedian friends.

In 2003 Ian was one of only seven British comics selected to appear at the pinnacle of all comedy festivals – Montreal’s Just For Laugh’s. Alongside the likes of Jimmy Carr, Ian performed in the sellout Britcom showcase proving to be such a success he subsequently went on to headline the Worldcom show. Ian is also a regular performer at London’s Comedy Store and has performed at the Edinburgh Fringe festival and headlined at The Reading and Leeds music festivals. He has also written a highly successful book, ‘A la Mod’ which portrays Ian’s so-called tranquil family life in rural France.

“One of the country’s top comedians.” – The Guardian

“Felt as though he was talking to a single person and not a theatre of hundreds” – punchlinemagazine.com 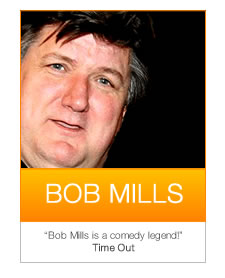 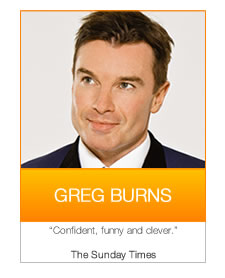 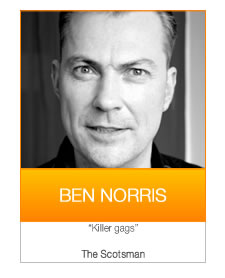 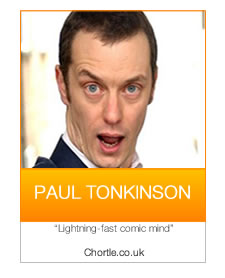 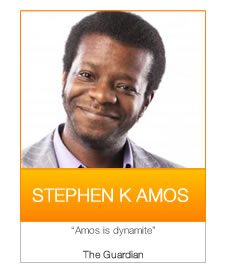 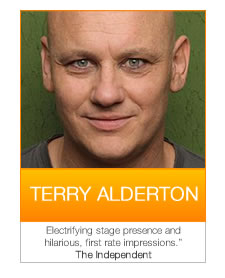 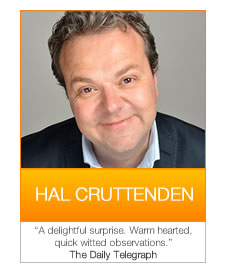 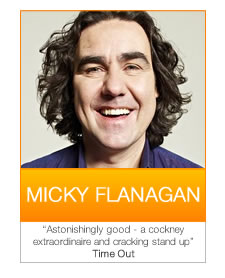 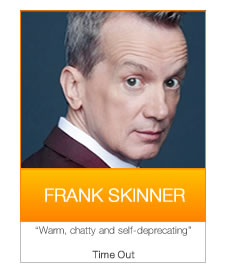 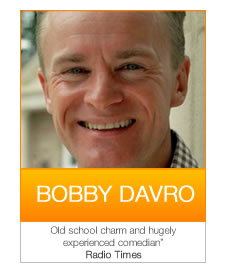 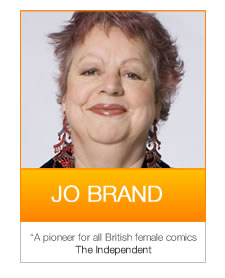 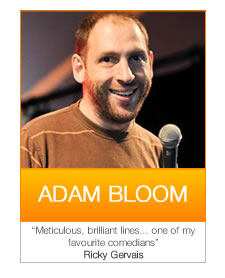 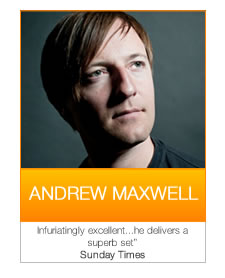 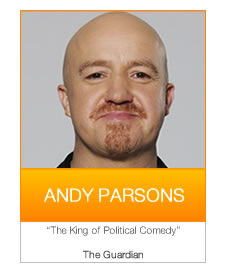 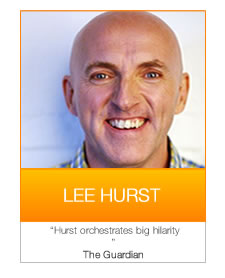 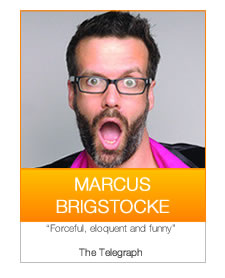 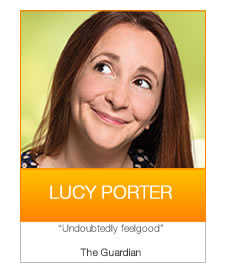 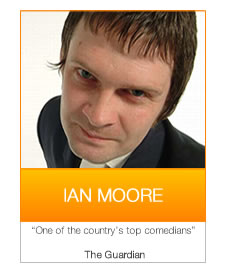 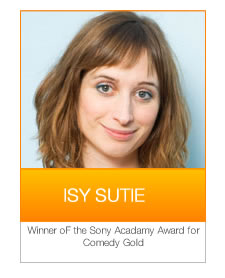 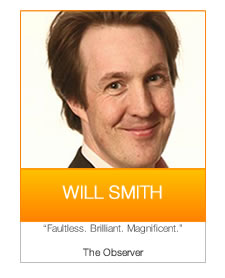