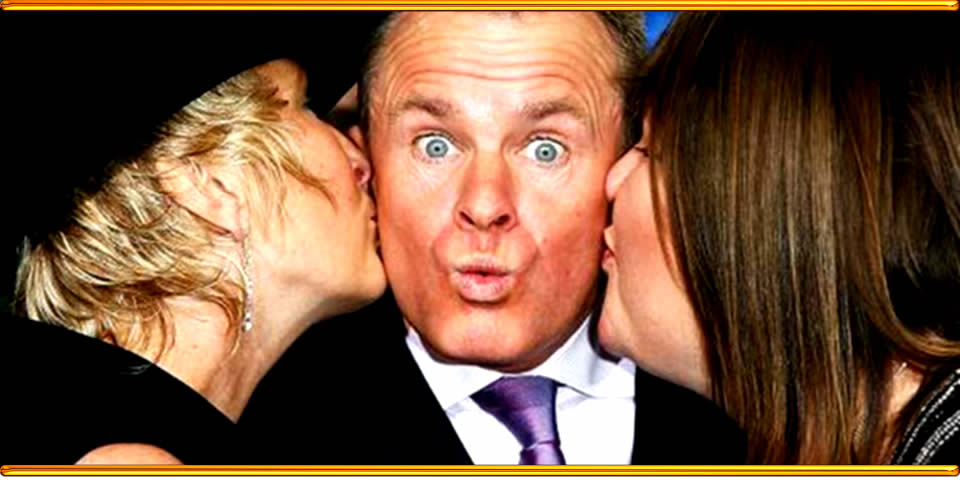 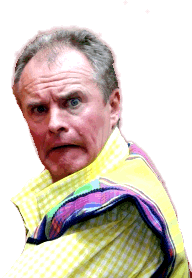 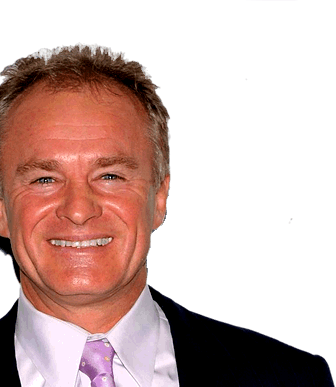 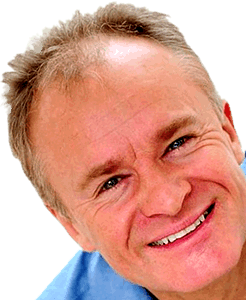 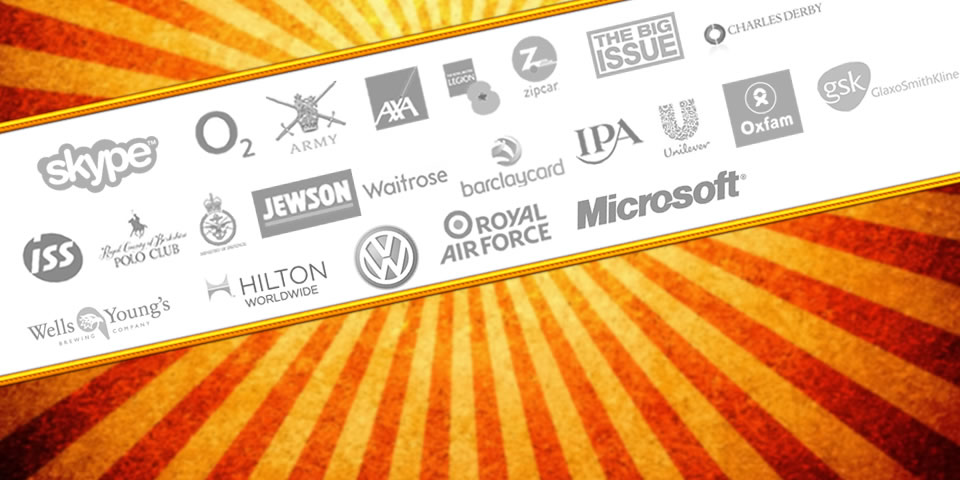 Hire Bobby Davro and you get one of the UK’s funniest and most experienced celebrity comedians. Bobby recently hosted a golf day and auction for us and the results were spectacular! And don’t just take our word for it, ask Tony Blair – who booked Bobby Davro for his wife’s 60th birthday bash. Yes, he’s old school, but he puts that experience to great use and we consistently get some of the best feedback from our clients when they hire Bobby!

Versatility is the key to Bobby’s longevity as a high profile personality. Be it in TV, Panto, Corporate Events and Awards Presentations – he’s also a mighty fine auctioneer.

At an early age he was caught mimicking his headmaster, a Harold Wilson sound-a-like, and was given six of the best! After leaving school, Bobby started to work as a trainee manager in a large department store where he was soon trying out more impressions as John Inman and Mrs. Slocombe. Bobby made his TV debut in 1981, but his major break through came with an appearance in Live at Her Majesty’s in 1983.

He then rolled out numerous prime time Saturday night series: ‘Bobby Davro on The Box’, ‘Bobby’s Sketch Pad’ and ‘TV Weekly’, which immediately topped the ratings for six consecutive years and made Bobby Davro a household name throughout the country.

In 1991 Bobby moved to the BBC and made three series, ‘Public Enemy Number One’, ‘Rock with Laughter’ and ‘Run the Risk’. He returned to our screens in May 1997 as host of ‘Yorkshire Television’s Winner Takes All’ for 65 programmes. More recently, he appeared on ‘Your Face Sounds Familiar’, where he wowed audiences with his Mick Jagger impersonation.